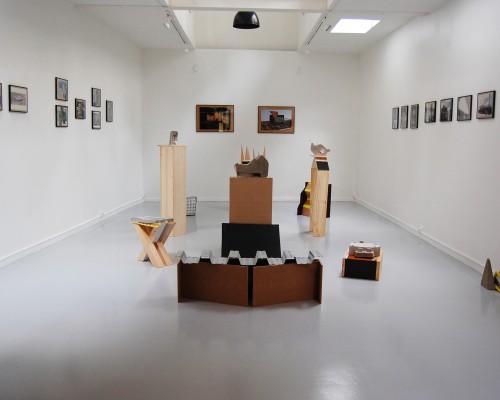 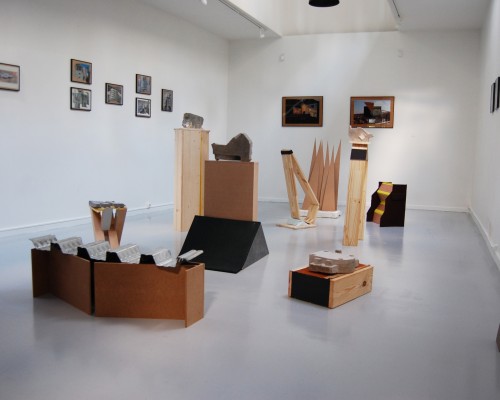 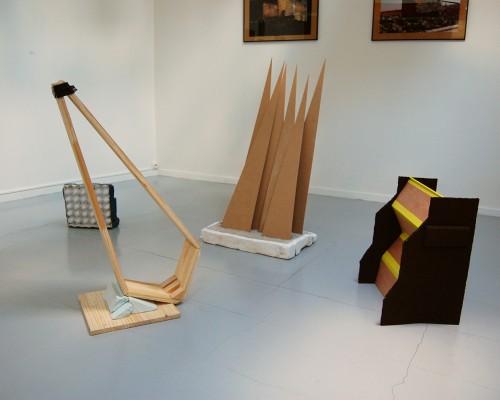 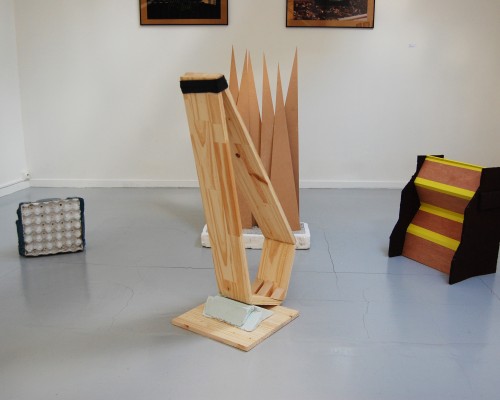 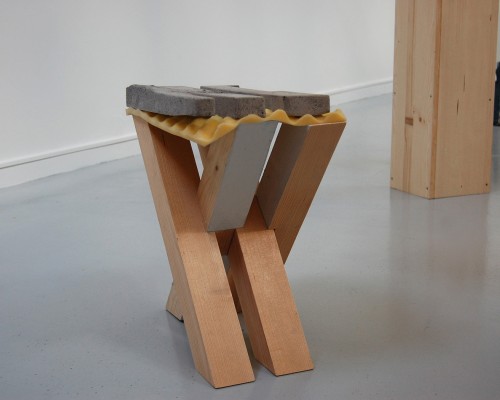 We shape our buildings; thereafter they shape us

Texte d'Anaïs Grateau
“We shape our buildings; thereafter they shape us”

“We shape our buildings; thereafter they shape us”

As a title and an invitation to the exhibition, Sarah Feuillas chose this sentence in which Churchill briefly summarizes the relationships we forge with our living spaces: architects and planners design a building, a city according to their sensitivity, their rules, their codes, and over the years these buildings, in turn, shape our behavior, our desires and our fears. Blurs the boundary between the public sphere and domain of intimacy.
It is precisely in the place who built her, that Sarah has chosen to organize her exhibition at 42 rue Lepic, where she had lived since childhood, with a space invested with memories of a life shelter, but also a nest to leave one day.

The frame becomes personal, as an extension of the domestic hearth. However, all the exhibited works go against the idea of a soothing cocoon. In the center, scattered fragments of a war machine stand with sculptures made of building materials recovery. Precarious, however they define an impenetrable space as it is fortified, while still being conscious of an imminent threat. Their presence becomes almost eerie when you look at the works area, haunted by hybrid images of places in ruins and deserted which the artist brought back from her travels in ghosts territories, Ukraine and Palestine.

We then discover Retrograd, a series of composite images combining views of Berlin and Palestine, which immerses us in an imaginary city. At the view of these ruined places, our memory drifts and summons souvenirs of old storybooks, press clichés, but also more personal images, those that appear only in our dreams and our nightmares, when reason renounces and let go. You can also find other landscapes in pieces, or the Test series consisting of photomontages views of Palestine and Israel. She questions the notions of destruction but also invasion, as it remains in a part of the world where Land more than anywhere else, is at stake. Her work «Through Walls» reveals views of atomized places Pripyat and Chernobyl, staged in a transparent box where the image itself seems about to evaporate.

Places built for humans and destroyed by them. The whole exhibition invites us to consider the question of habitat. It is intimate, public, social or political. Chernobyl is devastated and now staged for travellers to witness the horror, or for fans of a «dark» tourism. The invaded Palestinian and Israeli states, where ownership of the other’s territory goes through suffocation and destruction. Manhandled spaces, where life seems more present in the form of fingerprints. Thus, in the familiar and reassuring context of her show, Sarah Feuillas reveals reflections of a damaged worl, where the human and the frame somehow struggle against their own demise. 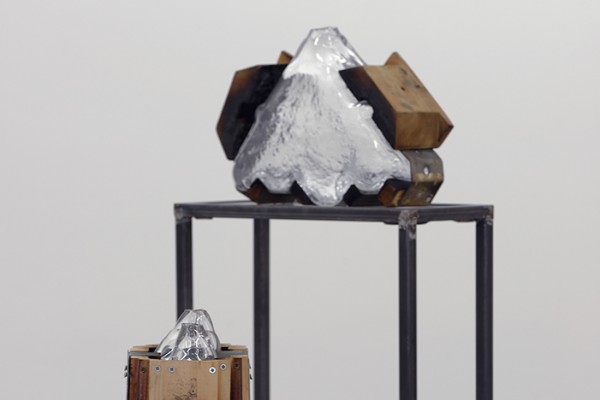 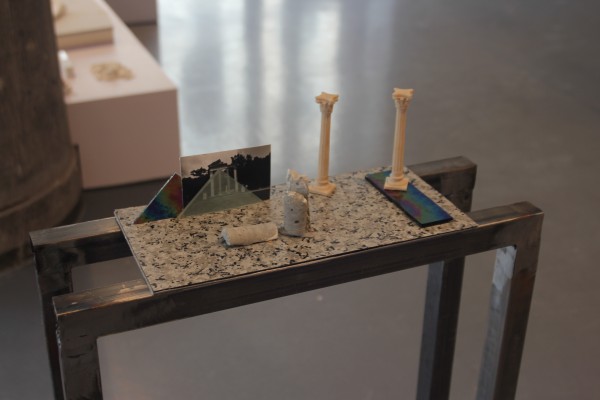